Maison Sport
No unread notifications
How to book Trust + Safety
Login Instructor sign up
Talk to us 020 3856 8307
Learn more about our flexible cancellation policy for bookings affected by COVID-19.
Stephan W. is up to 9% cheaper than local ski schools 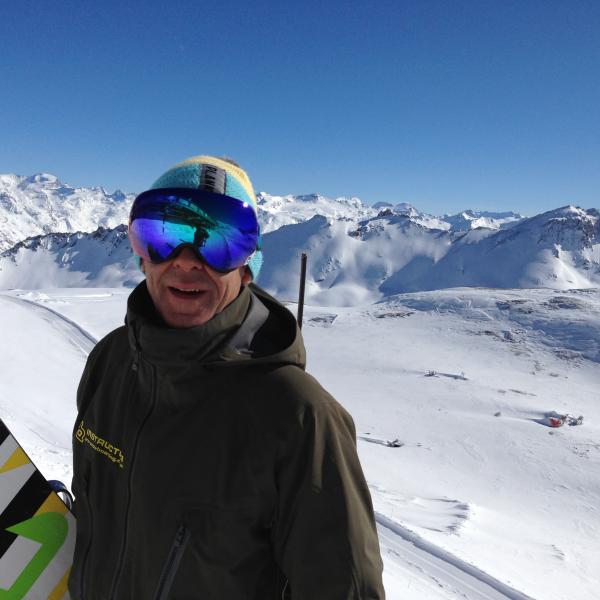 Steph was brought up in sub-tropical climes and has always been a keen enthusiast of adrenalin sports, starting with old school skateboarding and water skiing age ten. From there it was windsurfing, dirt bikes, and skydiving before discovering the mountains and winter sports, where he found his passion for snowboarding in 1993.
After gaining a few seasons riding experience he successfully completed his first BASI Instructor course and by 2000 Steph had become a Trainer for BASI . Since then, he has been very active, running instructor courses all over Europe and as far afield as Argentina and China, as well as teaching clients of various nationalities.
He was also Head Coach for the Royal Navy Snowboard team for 6 seasons, before committing all his time to teaching his regular snowboard school clientele,
Steph is fluent in French and Spanish on top of his home language, English. He considers himself extremely fortunate to be doing something he really thrives on: teaching and sharing his passion for snowboarding with others.

It was a pleasure spending an afternoon with Stephan, he helped myself and my girlfriend out a lot despite the snowy conditions at the time in Val D'Isere. Very pleasant chap with a good style of teaching. Highly recommended.

Oliver booked a total of 3 hours with Stephan

Steph taught 3 of us with mixed levels of experience, but we all learnt a lot of great tips on how to improve our style and technique. It really helped that he explained why certain changes to our technique would improve our snowboarding. Very friendly and we’ll definitely use him again.

Thomas booked a total of 3 hours with Stephan

Daniel booked a total of 6 hours with Stephan

Steph has been my instructor for the last 4 years and I can highly recommend him. He is not only a great instructor, but also a very nice person to spend your day with on the slopes. What I really like about Steph is that he has a vast variety of tips and tricks to improve my riding. He is very flexible in his approach and always manages to motivate me in particular when I am frustrated with myself. My riding has improved a lot across groomers, park and in the backcountry. Thanks Steph!

Steph has taught me to snowboard from day 1, for the last 2 seasons and is the best instructor! He is very patient and relaxed as well as very knowledgeable about his sport and every lesson is different. He knows the ski area extremely well, and always has new places to take us boarding. He has a great way of teaching, and always knows pretty much instantly what you could tweak to board better.... 100% recommended, most qualified and experienced instructor in Val, you will not regret having lessons with him!!!

You can arrange the meeting point with your chosen instructor by using the Maison Sport messaging system. We recommend agreeing this before you book your lessons, but it can always be arranged at a later date. The instructor should be able to suggest somewhere that is convenient for you both.

How many people can take part in the lesson?

Generally no more than 8 people, each instructor has their own policy for this, so it is best to just double check with them by sending a message. Most instructors won't charge extra if there is more than 1 person taking part in the lesson, but always best to check with them before booking.s

How do I book?

If you are on a desktop computer or laptop, you will see a box on the right hand side of the screen which contains various lesson options and pricing, simply select the lessons you would like and then click 'Book now', then follow the instructions to make payment. If you require further help visit the 'How to book' page - https://maisonsport.com/en/how-to-book-private-lessons 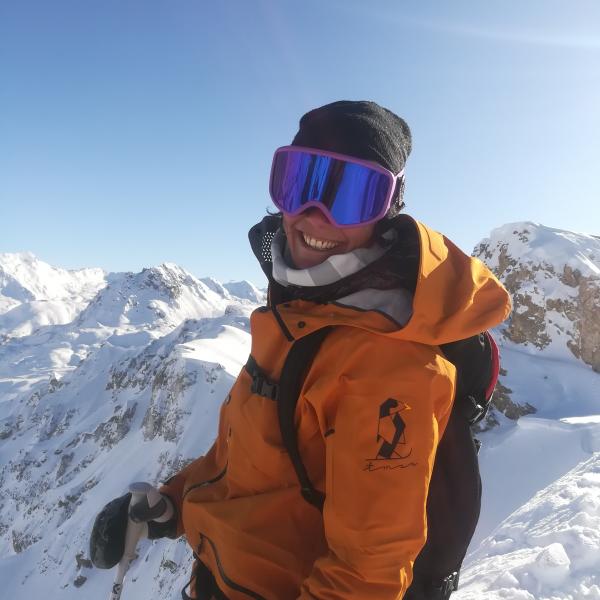 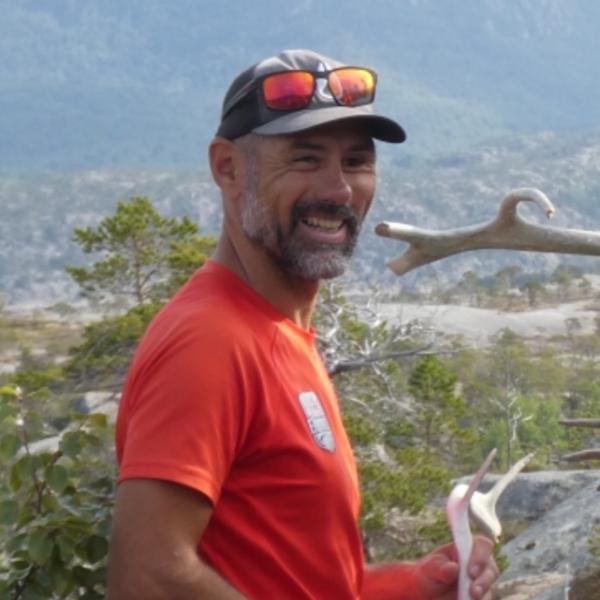