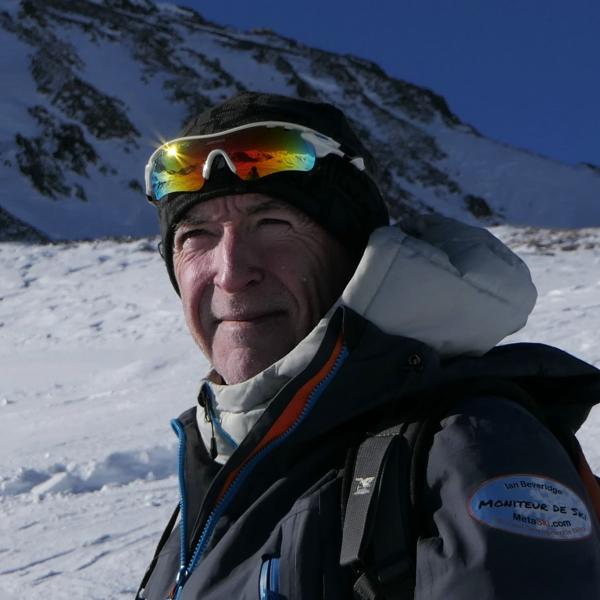 Ian is a Scottish engineer who came to skiing as a young adult, speaks fluent French and has earned both the highest British qualification (BASI ISTD) and French equivalence (Diplome National Brevet d’Etat Ski Alpin).After training and teaching in several countries and seeing ski teaching through the experienced eyes of an engineer, Ian realised that all "national" teaching systems were uniformly fundamentally flawed. Initially developed to handle a commercial mass market consisting of large groups of 12 beginners those systems remain permanently based upon seriously dysfunctional mechanics. Stand 12 people dead still in a snowplough and they can be handled - but they will be forever defensive. Tell them to “balance” and they will not dare move correctly - ever! Teach this way and you generate only problems that can never be untangled - entrapped by defensive emotions, reinforced by defensive, inappropriate movements. Seeing people being significantly frightened, discouraged and injured by standard teaching Ian (at great personal cost) refused to use those methods any longer and started again from scratch to work out a genuine solution. This was the birth of the MetaSki System (1995) - a scientific approach to skiing that truly compliments body mechanics: It uses dynamics (opposite of balance) and skating (opposite of snowplough) as a base. Freedom of movement also frees the mind from the tyranny of emotions and builds skill safely and amazingly rapidly - with no artificial limit to the level or potential application. The door spontaneously opens to skiing being a major Personal Development platform - in a stunning natural environment that no martial art can come close to.

Ian was a fantastic coach. He is really passionate about skiing and understands the theory behind it down to the tiniest detail. My friend and I had quite different abilities, me being a real beginner, but Ian managed to juggle the both of us well, keeping us both stretched. We improved massively over the short time we spent with Ian. He is more than happy to answer any questions and has a great way of explaining the theory so that even a total novice can understand. If we're back in the same area next year, we'll be definitely booking with Ian again.

Alex booked a total of 8 hours with Ian

Fantastic! Partner and 3 daughters came back absolutely buzzing from their lesson. The improvement in their skiing after one lesson was phenomenal.

Katie Rodd booked a total of 4 hours with Ian

We highly recommend Ian. For all those who have never had a lesson to those who have had instruction for decades yet never felt they were making any tangible progress. Ian’s method of teaching and ethos is inherently different and makes more sense than the hundreds of hours of instruction I have received throughout the years combined. He teaches the fundamentals that other instructors don’t - and much more. It instantly makes sense and Ian will ensure you become the best skier you can be, giving you the essentials that anyone can practice and ingrain. You cannot unlearn his common sense approach which makes skiing easier and more accessible than we ever thought possible. We were literally fighting each slope and feeling out of control. In a few short hours with Ian we were enlightened and skiing effortlessly by focussing on our body rather than our technique. The first ensures the technique will follow! You will be grateful you booked with Ian 🌟

Marni booked a total of 4 hours with Ian

You can arrange the meeting point with your chosen instructor by using the Maison Sport messaging system. We recommend agreeing this before you book your lessons, but it can always be arranged at a later date. The instructor should be able to suggest somewhere that is convenient for you both.

How many people can take part in the lesson?

Generally no more than 8 people, each instructor has their own policy for this, so it is best to just double check with them by sending a message. Most instructors won't charge extra if there is more than 1 person taking part in the lesson, but always best to check with them before booking.s

How do I book?

If you are on a desktop computer or laptop, you will see a box on the right hand side of the screen which contains various lesson options and pricing, simply select the lessons you would like and then click 'Book now', then follow the instructions to make payment. If you require further help visit the 'How to book' page - https://maisonsport.com/en/how-to-book-private-lessons 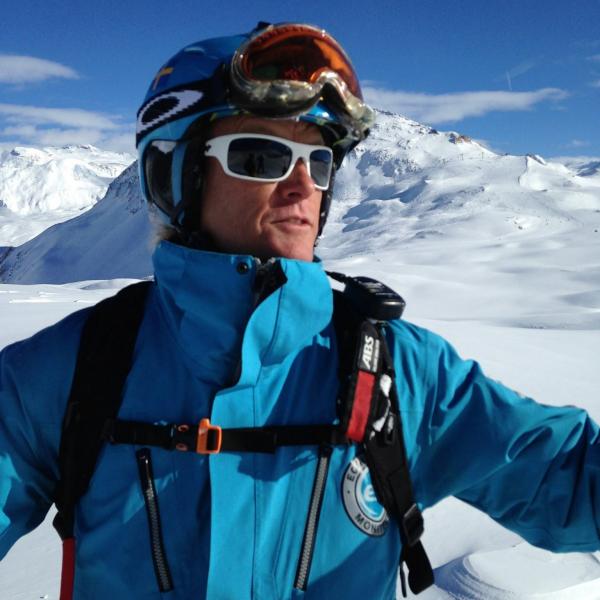 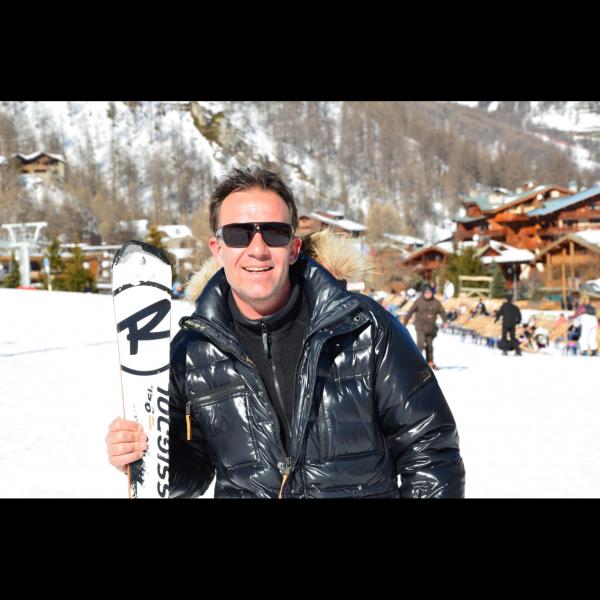