Wherever you are, if you are missing the slopes as much as we are, these should help you at least live the emotions of the sport, as we wait for good news on the opening of ski resorts and the lifting of the lockdown.

From independent movies, to Hollywood hits, to documentaries, all these movies share the love for the sport. Enjoy inspiring stories, take in the incredible footage, and have a laugh with all the family as you watch our top 12 must-watch movies to survive the winter season without skiing. ​ 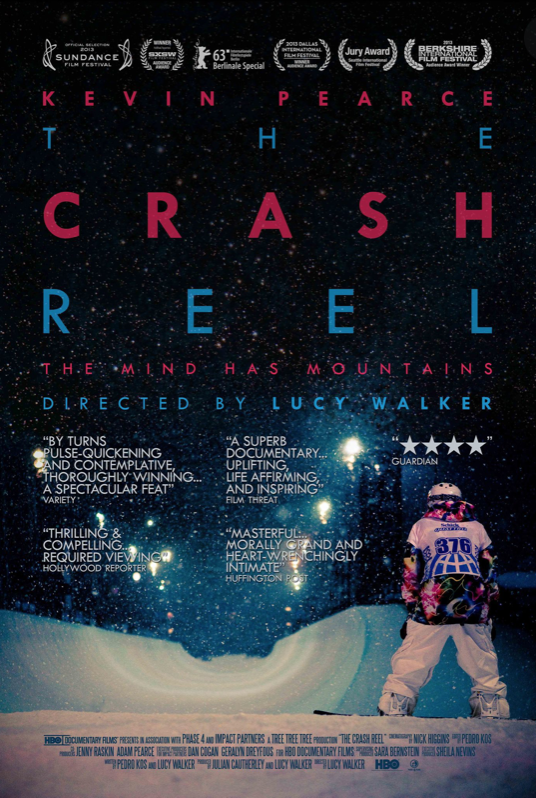 Snowboarder Kevin Pearce suffers a traumatic brain injury while training for the 2010 Winter Olympics. His family stands by his side as he struggles through rehab, but they object when he expresses his desire to return to his favourite sport.

Where to watch: rent on Amazon Prime 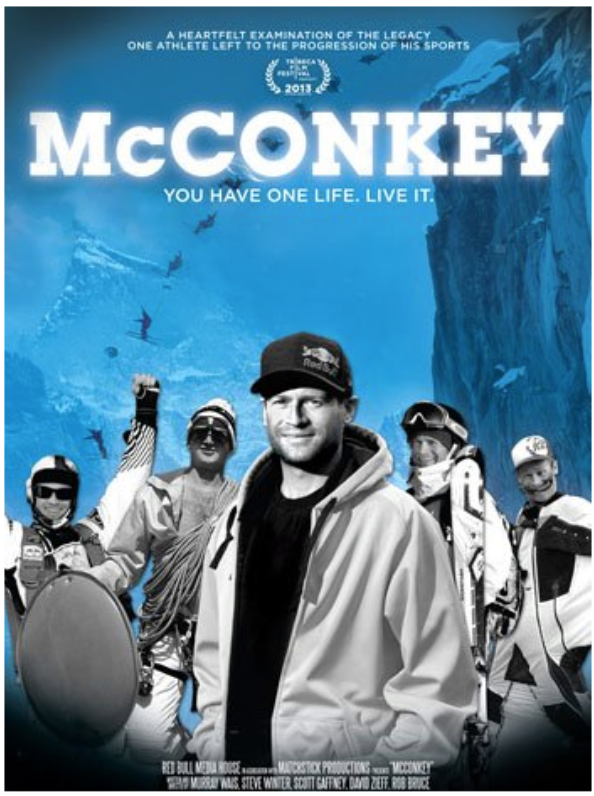 McConkey is a documentary film about extreme skier Shane McConkey. The film follows Shane from growing up as the son of skier Jim McConkey to his days as a professional freeskier. The film also focuses on Shane's 2009 death during a ski base jump and his continued influence over the sport of skiing.

Where to watch: free on Amazon Prime 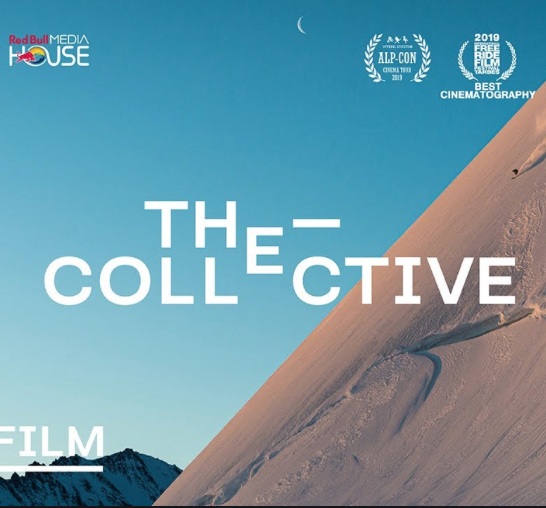 Adventuring to undiscovered peaks together, plotting midnight-raids on inner-city handrails, lapping your home run until that last ray of sunshine disappears behind a distant ridge... Skiing is Collective. 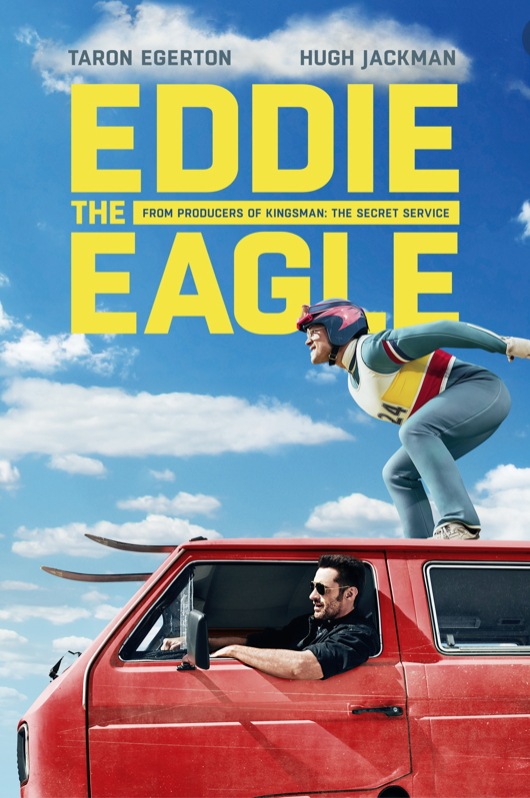 Michael Edwards, known as "Eddie the Eagle", is an English ski-jumper and Olympian who in 1988 became the first competitor since 1928 to represent Great Britain in Olympic ski jumping, finishing last in the 70 m and 90 m events. He held the British ski jumping record from 1988 to 2001.

Where to watch: free on Amazon Prime 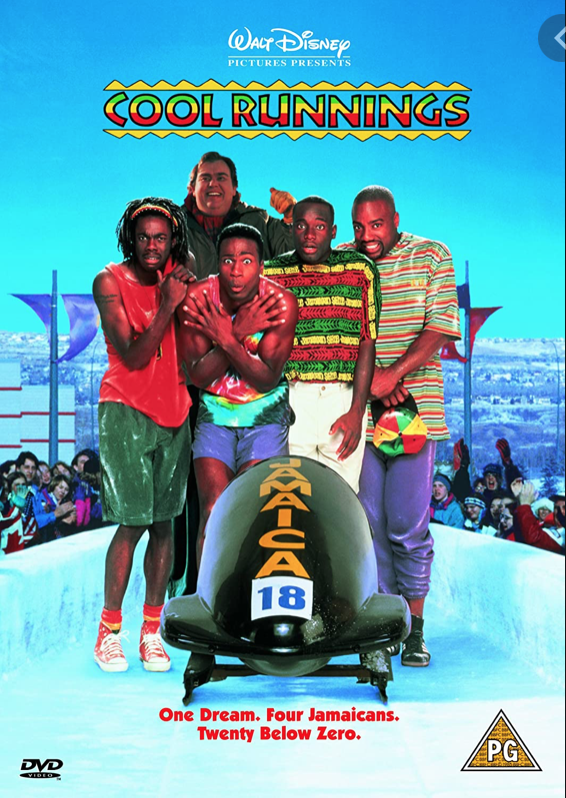 Not a movie about ski or snowboard, but still great fun for all the family to watch together. A Jamaican bobsleigh team fights many odds, including a reluctant coach, to compete in the 1988 Winter Olympics. They train in harsh and sunny climes for a sport that chills them to their bones.

Where to watch: Disney+ 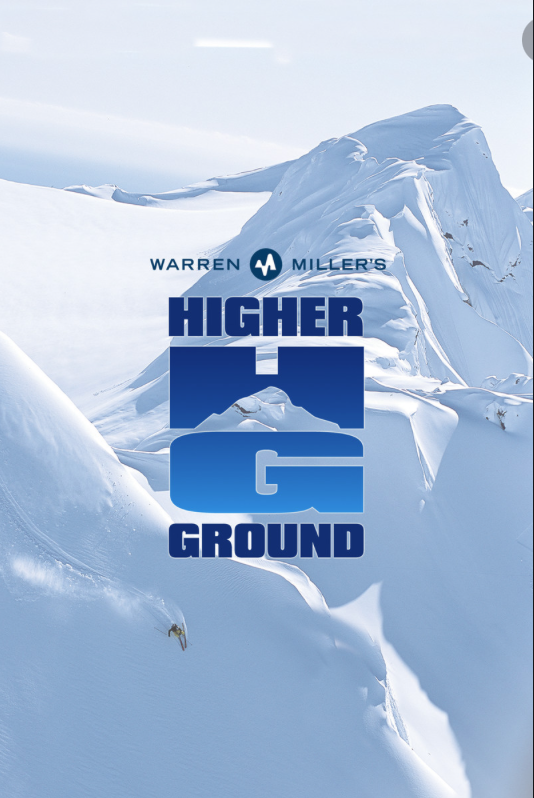 Warren Miller's HIGHER GROUND chronicles a dedicated band of the world's most acclaimed winter sports athletes as they crisscross the globe in search of new and more thrilling ways to experience the ride. For extreme sports athlete Dave Barlia this meant flying 10 feet off the ground at 130 miles per hour, over the slopes of Chamonix. World Cup mogul champion and Olympian Jeremy Bloom had 'a life-changing experience' when he went heli-skiing for the first time in the wild backcountry of British Columbia. 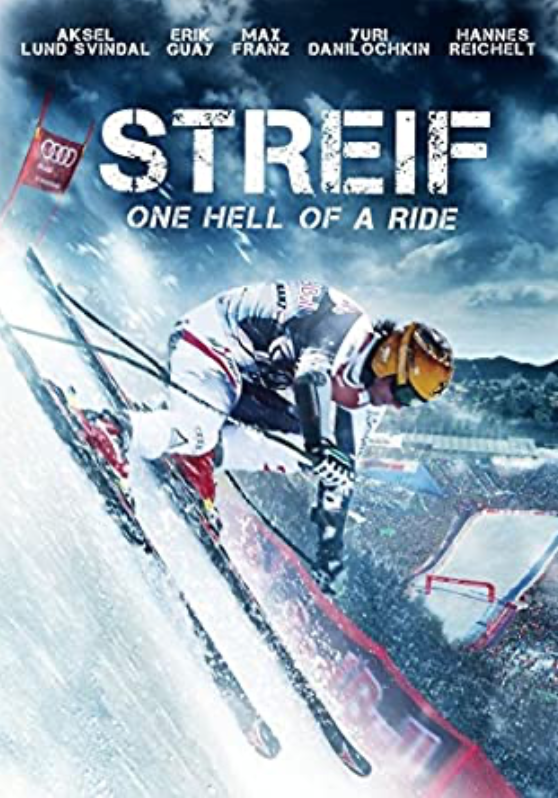 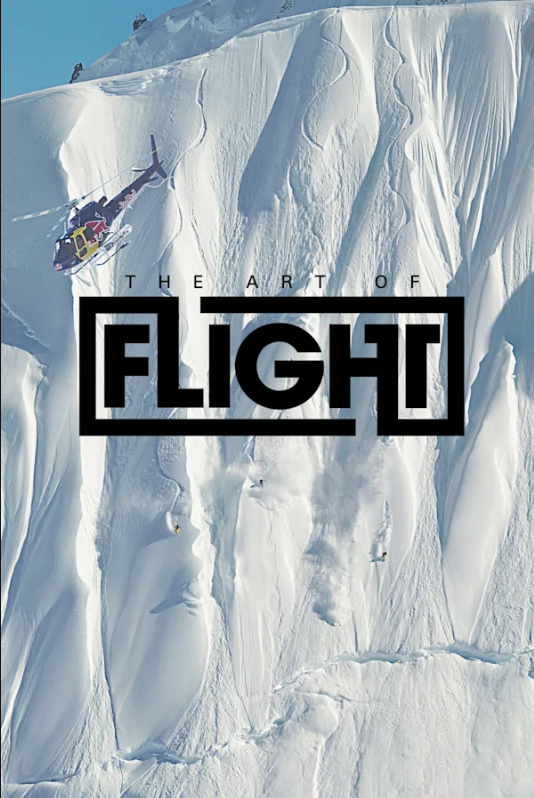 Curt Morgan film. Equal parts action and adventure mix with the inevitable drama encountered along the way. Two years in the making, "The Art of FLIGHT" gives iconic snowboarder Travis Rice and friends the opportunity to redefine what is possible in the mountains. Experience the highs, as new tricks are landed and new zones opened, alongside the lows, where avalanches, accidents, and wrong turns strike. 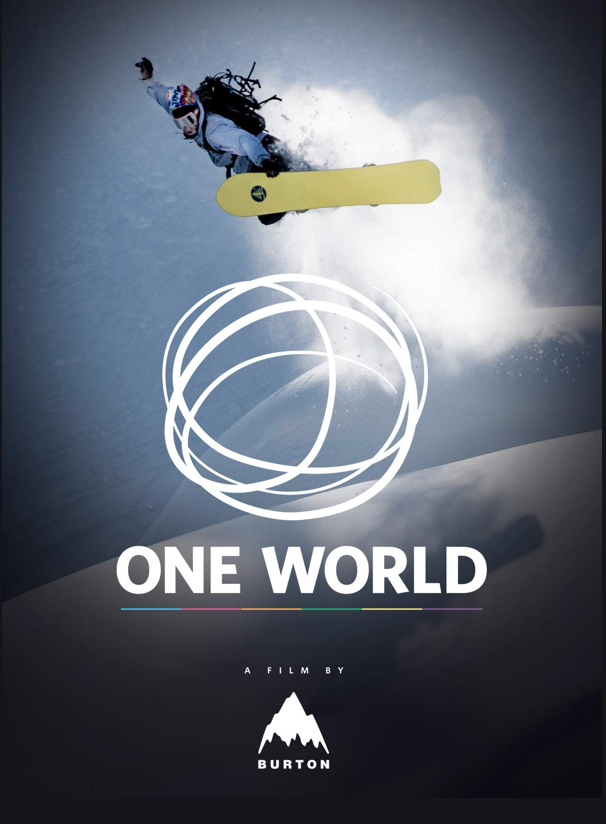 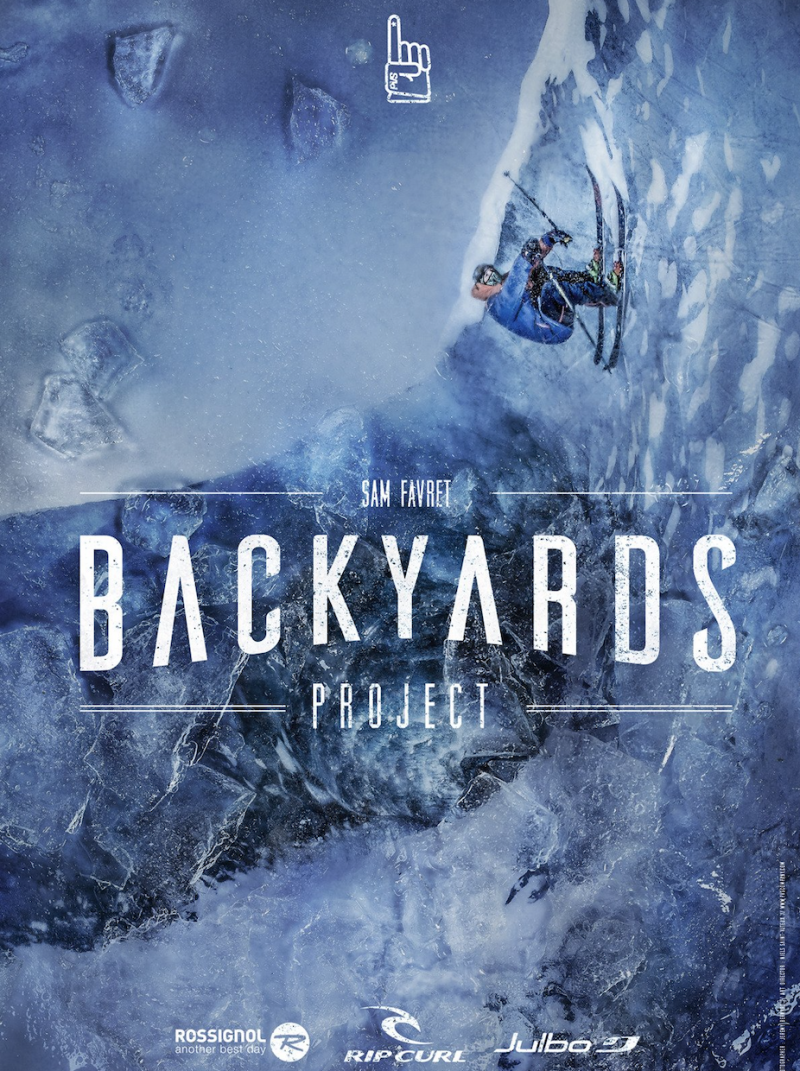 Meet Chamonix local Sam Favret as he explores his own backyard to give us his take on life inspired by the mountains that surround him and his quest for perfection, be it on skis, surfboard, or skateboard.

This work of epic proportions features top-shelf skiing and cinematography swirled around an eclectic soundtrack. The MSP team scoured the globe in search of what makes this sport so special.

Where to Watch: Rent on Amazon Prime; Free on Youtube 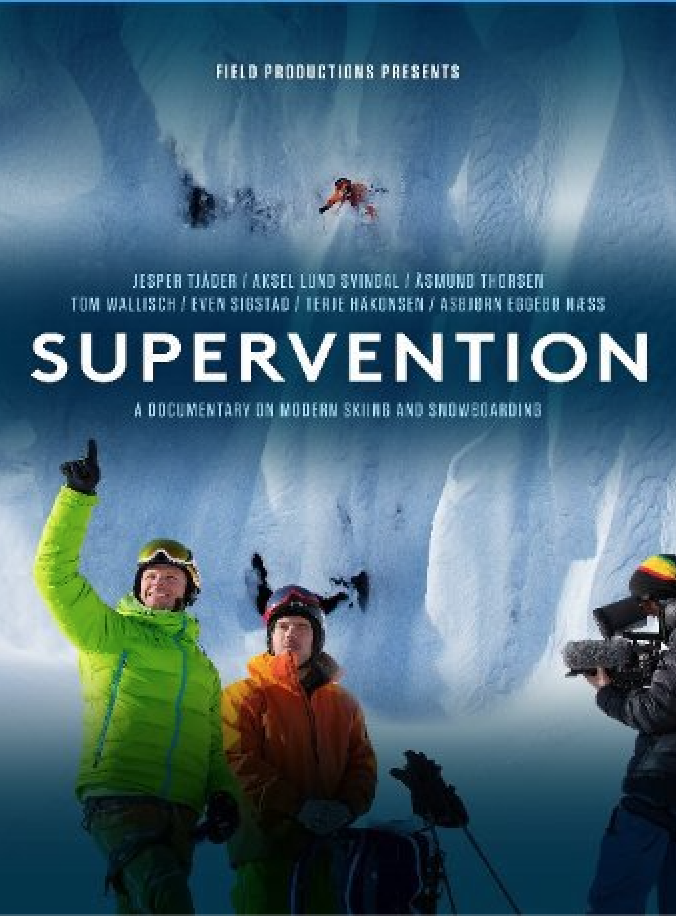 Follow a group of the world’s most talented skiers and snowboarders on an intense and unpredictable trip through exotic destinations. A documentary showcasing all aspects of modern free skiing and snowboarding.

Where to Watch: Rent on Amazon Prime

*Bonus: Free on Amazon Prime you can find Supervention 2!

Now it’s time to grab your popcorn and enjoy! Let us know which one was your favourite or if you have any recommendations for us, in the comment section below!