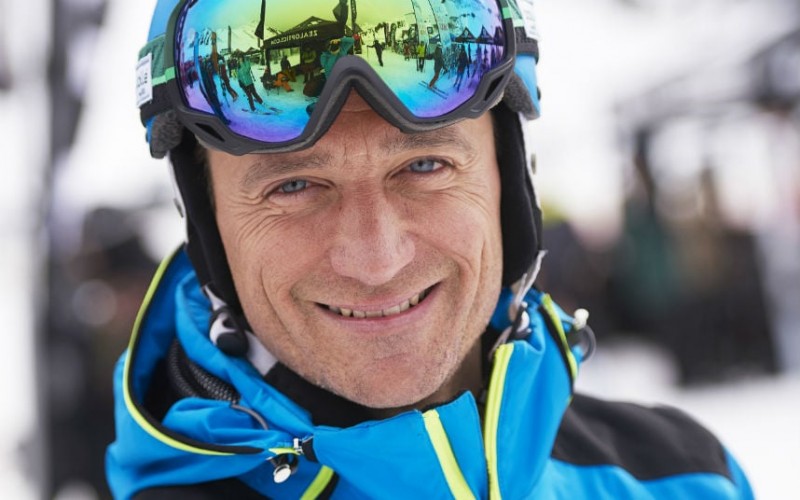 Graham Bell - Former Olympic skier, TV presenter, adventurer and journalist, is one of the latest instructors on Maison Sport!

Graham started skiing with his brother Martin on Cairngorm mountains when he was just five years old. He was then selected for the British Alpine team aged 16 and competed in his first Olympics Sarajevo '84 at 18. Graham's speciality was downhill, with his top World Cup performance coming in 12th place on the infamous Hahnenkamm in 1994.

More recently Graham has been teaching the celebrities on Channel 4's 'The Jump', working with the likes of Sir Steve Redgrave, Linford Christie, Joey Essex, and Heather Mills.

To book your next ski lesson with Graham based in Val d'Isere, Meribel and Courchevel head to Maison Sport today!