Skiing in France this winter? Here's when you need to be booking your lessons... 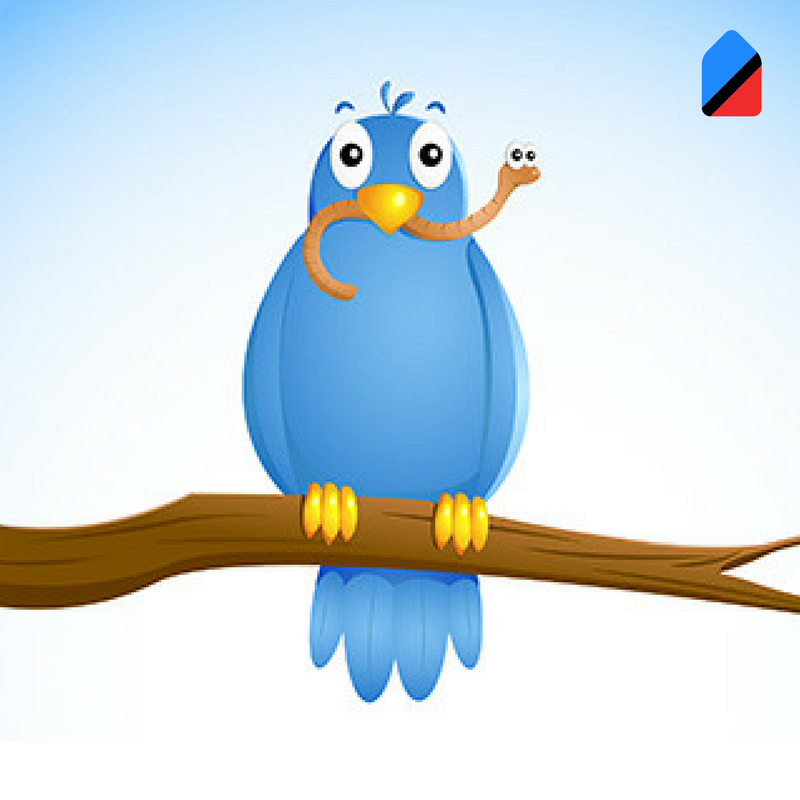 Whether this is your first ski holiday or your 10th, making sure you get your ski lessons booked in time can make or break your holiday. Here is our guide on when you should be booking your ski lessons.

Probably the second busiest week of the season, after February Half term, lots of people like to go away after they have enjoyed Christmas at home. Typically morning private lessons get booked up first, with plenty of availability left in groups until last minute. Afternoons are often avoided due to the early sunset, which makes late afternoons a bit cooler and darker – on the plus side, if this doesn’t both you, there are great deals to be had! According to our data customers typically book during the last 2 weeks of November, so beat the rush and book in October!

Although the dates can change year on year it is by far the busiest week in ski resorts. So much so that almost every single instructor will be fully booked by the start of the week. Generally morning private lessons are the hardest to find, so if you are desperate to have an instructor each morning then make sure you do it as soon as you have booked your holiday.

Book by: End of August

The Easter holidays are often affected by how late/early the children break up from school, later holidays generally result in quieter resorts. There are often 2 busy weeks over this period and as with New Year, morning lessons are in very high demand, this time due to the deteriorating snow conditions in the afternoon. Our data suggests people that would like morning lessons typically book as early as August the year before, but they have a good chance of finding availability up until the 12th of March.

After the hustle and bustle of New Year, January is a stark contrast and by far the quietest period of the ski season. Most people book last minute holidays and therefore book ski lessons last minute too. Ski schools and independent instructors have good availability, right up until the week you want to book. Saying that, if you have certain instructor requests in terms of language, gender or age, then it is still better to book further in advance.

Aside from my examples above there are usually 1 – 2 other fairly busy weeks during the winter, these are hard to predict but usually occur in February and at the beginning of March. To avoid disappointment, it’s always best not to leave organising your lessons until the last minute. If you’re unsure how busy it’s going to be, you can always check in with a few instructors to see how their availability is looking. It’s then simple to decide whether to book right away or leave it until nearer the time.

In general I think it is better to be organised with your ski lessons, particularly for those that will be relying on the service (beginners and children). To book your holiday and find out there is no availability left can leave you in a difficult position, so be organised and book ahead of time!

Book your ski lessons this winter at maisonsport.com